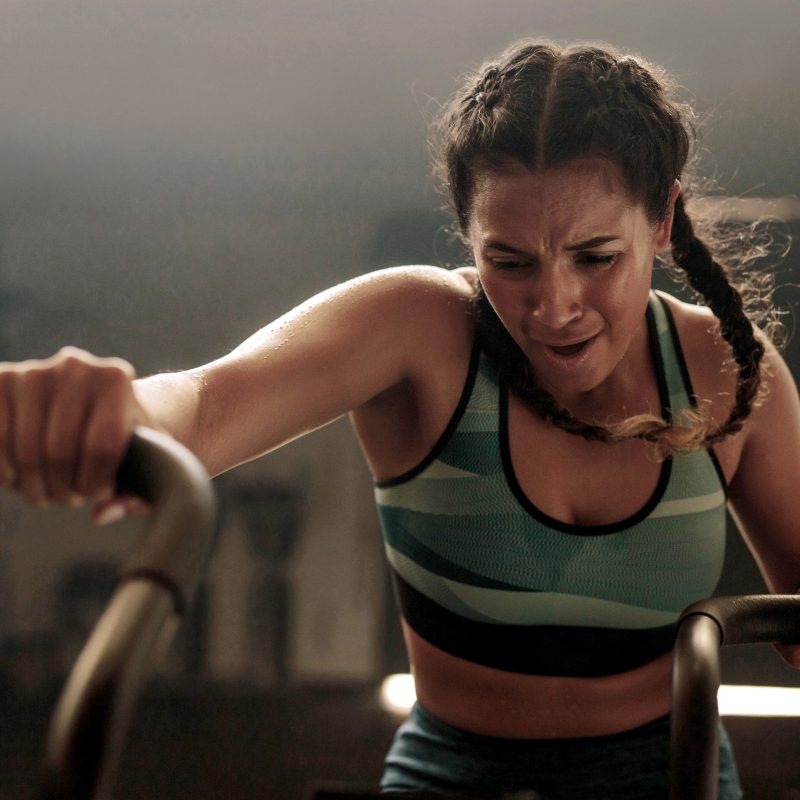 Nutrition & Fitness, Inc. (NFI Consumer Products) is an innovative consumer products company that manufactures, markets, and distributes the Blue-Emu® line of products for muscle, joint, and skin conditions. Blue-Emu products have become one of the leading over-the-counter choices for arthritis and sore muscle relief. The line of products has been in the market for quite some time, but they haven’t fully engaged with the growing and influential Hispanic audience.

In 2019, Blue-Emu executed a small pilot campaign with a national TV network and they quickly learned that they needed the right agency partner to develop a stronger, more successful Hispanic strategy.

They soon realized TGA carried the expert insight and proven capabilities to create a campaign that would truly resonate with Hispanic consumers and generate the level of sales they needed.

TGA developed a culturally relevant strategy to engage the growing Hispanic audience. We developed a highly effective strategy for Blue-Emu based on the insights and findings discovered through a national Hispanic quantitative market research that we conducted.

The engaging campaign included print, banner ads, radio, and TV spots. “Alivia el dolor sin olor” (Relieve the pain without the smell) was the tagline for the campaign, which we trans-created into Spanish so it would be aligned with the overall general market brand positioning, which is: “It works fast and you won’t stink.” The campaign was executed on national, traditional media networks with a strong digital component.

The campaign was launched during a worldwide phenomenon, Covid-19, which presented a multitude of added challenges. However, despite the unprecedented times, the campaign surpassed client expectations significantly. Sales shot up by double digits and continue to keep building strong momentum and far-reaching brand awareness within the Hispanic consumer market.